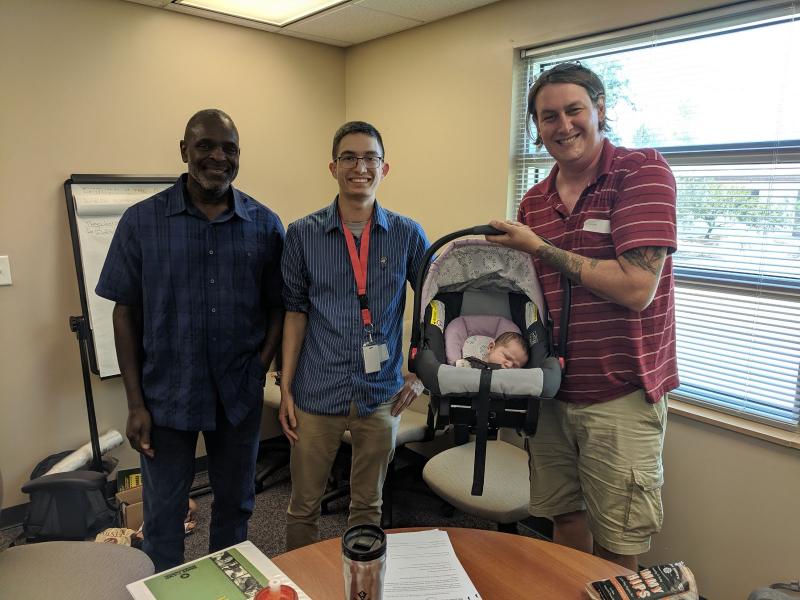 At last, the fruits of my labor were coming to fruition. For months, I had been trying to get a class set up for Bootcamp for New Dads, and now the day was finally here. Being the first time I had ever facilitated a class like this, I was a bundle of nerves. Getting this class started was one of the hardest things I had done during my service term. I had to learn how to operate independently without much structure or guidance. With very little training on grassroots projects and a history of failed attempts of starting new initiatives, I was truly worried that I wouldn’t be able to get a single class going by the time my service year ended.

The biggest challenge was not being able to find new fathers who were interested. At first, I had to work within narrow parameters, i.e. I had to find a dad with an infant between 1-9 months old. This turned out to be difficult because Nassau county only has a population of roughly 85,000 (10% of neighboring Jacksonville’s population). So there were a lot fewer dads in addition to the fact that many were hard to reach because they worked during the day while mom stayed home with the kids. 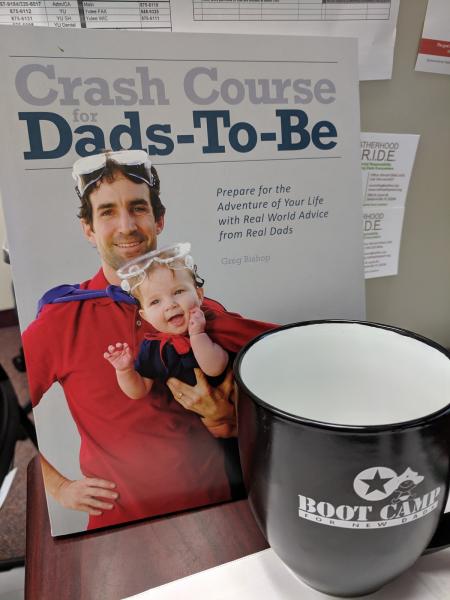 The class itself went smoothly enough. Jack Johnson, Project Director for Fatherhood PRIDE, was there and helped facilitate the class. I was a little disappointed to see that only two of the six or eight dads I was expecting showed up. One was a new father who brought his baby and the other was an expecting dad whose son was to be born the following month. We had some very productive discussions about working as a team with the mom, what to expect after the baby is born, changes mom may go through, how to be a protector, how to not let maternal gatekeeping keep you out of your child’s life, and more. After serving lunch, we had a guest visitor, Chief Battalion Kelly Gunnell, come in to teach us infant CPR and teach us how to keep little ones safe. Many of us were surprised to learn that carbon monoxide (CO) monitors should NOT be placed on the ceiling like smoke detectors because CO is heavier than air and sits close to the ground. If it is at the ceiling, it is already beyond lethal levels.

To thank the dads for coming, each got a $25 gift card, a mug, a copy of Crash Course for Dads-To-Be, a bib and a certificate of completion.Getting this class up and running was a real challenge for me, but I take pleasure in knowing that I have helped a couple of men as they transition into their new, nerve-wracking role of being a father. I hope that some of the things I taught them will stick and have a multi-generational impact of helping their sons and daughters to have happier, healthier lives. 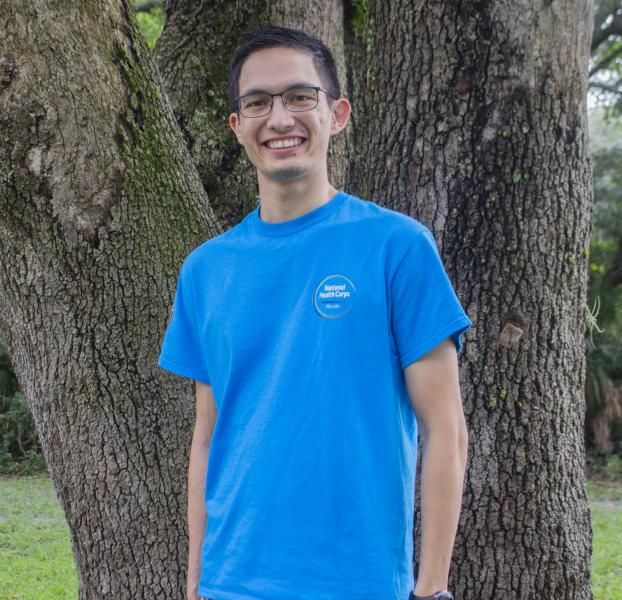 Nathan serves at Florida Department of Health: Nassau County as a Care Coordinator.