Every Experience is Necessary by Sally Ngo

Working as a Patient Advocate at Health Center 2, I interact with a plethora of patients on a daily basis. Every interaction I have with a patient is a learning experience. I am reminded that patients are people as well, and that we must not forget they have their own experiences. Their experiences and beliefs shape who they are, and also how they interact with me. It is the same for me; my own beliefs and upbringing will affect my interactions with patients.

A patient came in distraught, as she had recently lost her insurance and was no longer able to afford her medications. She came to the Patient Assistance Program (PAP) Office to see if she could get her medications somehow. She was approved through the PAP program for two of her medications, and that relieved some of the stress she had. For the next coming weeks, she would switch back between seeing the Benefits Counselor and seeing me, and every time I saw her she became more stressed. She opened up about her chaotic family life, and how she cannot work anymore due to her illnesses. As she told me about her personal life, I began to realize that her rough demeanor was a result of how hard life has been for her, but as our relationship began to grow, she trusted me more and softened her expressions. Our interactions reminded me that each patients acts the way they are because of their experiences; we are a result of our surroundings, and many of the patients who come have been through some of the harshest environments.

A patient came in asking where her medications were. Because the pharmaceutical company was undergoing a system change, they were unable to ship her medication on time. Unfortunately, I did not have any more samples of her usual medication, but I had samples of another similar medication. After getting approval from her doctor, I informed told her this medication was another substitute and could be used until her original medication came in. She refused, she blaming both me and the company that her medication wasn’t here on time. I tried to calmed her down, telling her that I contacted them daily. I also emphasized that her doctor gave permission to give the substitute, as her lack of medication could be life-threatening. She eventually took the medication because she told me she trusted me. I wondered why she was so adamant about not taking the substitution. Maybe she had a bad experience with taking a new medication. I should not have brushed off her fears. I wondered if it affected my relationship with the patient, and if she would trust me again to get her medication on time.

Another patient came in asking why her pharmacy was charging thousands of dollars for her medication. I called the pharmacy, telling them she was approved through a Patient Assistance Program, which means she could get her medication for free. Once the pharmacist input the correct information into their system, her prescription suddenly did not cost anything. The patient was so grateful, but I felt like I had barely done anything. In my eyes, it was a small mistake, but in her eyes, it would have been at least three months rent. After about a week, the same patient returned with a cake for me. I was so surprised! She kept thanking me and said, “this cake is just a small token of our gratitude. The price of this cake is nothing compared to the thousands that the medication would have cost. Thank you again.” This experience served as a reminder to me that what I may think is a “minor mistake” would have been costly to the patient.

There is always a reason as to why patients act the way they do. Whether that interaction is positive or negative, the patients ultimately rely on and trust me to get their medication. It is incredibly insensitive to make my own judgements, and unfair to the patient. Each interaction I have with a patient reminds me to be calm, but also to be sensitive to the patient’s circumstance. To be the best Patient Advocate that I can, I need to be culturally competent and willing to expand my horizons; I need to be aware that their actions have a reason, and my biases may have unintended consequences. Meeting and helping patients may be challenging at times, but it is always rewarding. It has helped me grow and become more empathetic and sensitive to those around me. My patients trust me, and the least I can do is to meet them where they are and help them get their medication without any judgements or assumptions. 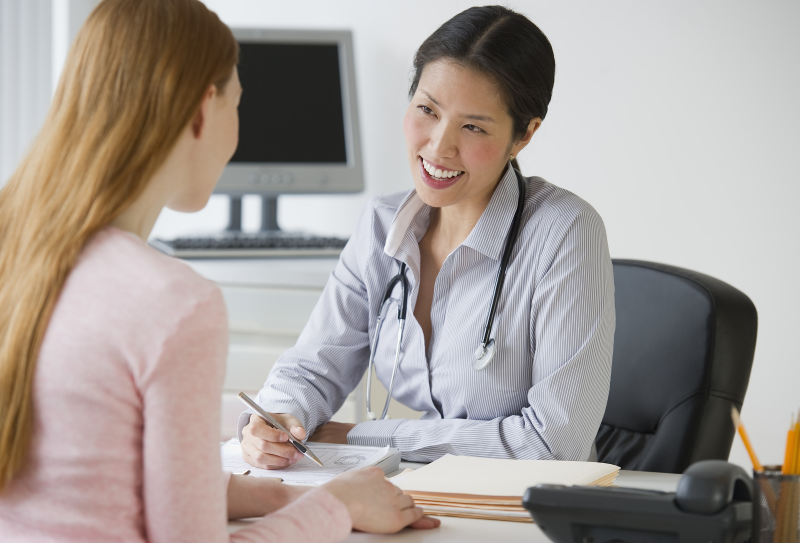