My Experience of Open Enrollment Period by Kerra Henkin

I have been extremely grateful to serve at the Pennsylvania Health Access Network for my service term. PHAN is one of the few organizations that received navigator funding in 2018 in Pennsylvania. Health insurance navigators provide education and enrollment assistance to consumers eligible for public benefits and the ACA.  A reduction in navigator funding resulted in less certified enrollment assisters in Pennsylvania and significantly less marketing to the public about open enrollment period.  Because of the decrease in funding, PHAN spent the past few weeks enrolling everyone we could in the ACA.

With the deadline only being six weeks from the start date, we had all hands on deck reaching out to folks in an attempt to ensure that everyone in the state of Pennsylvania would be covered in 2019.  I learned a lot about our current healthcare system during these past six weeks. 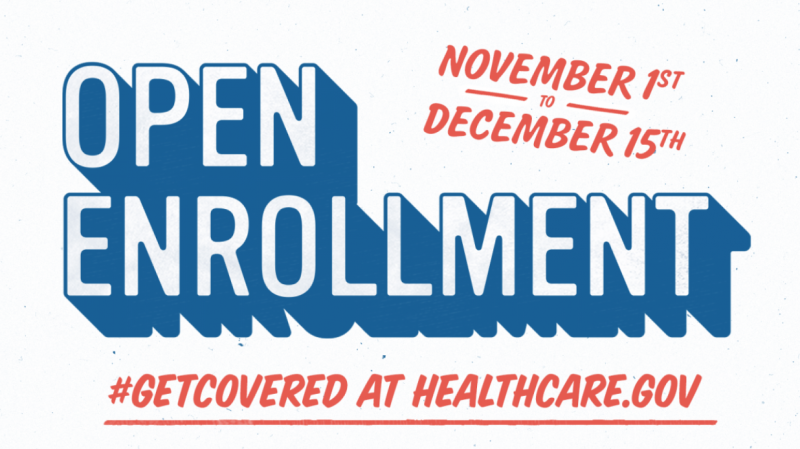 One moment that sums up a frustration I experienced throughout my service term happened at the beginning of November. I sat down with one of my first consumers during the Open Enrollment period. She was a middle aged woman living in Philadelphia county and earned around 200% of the Federal Poverty Level. She was a repeat Marketplace consumer and was interested in renewing the same plan for 2019. Her projected income was going to be the same as previous years so she did not expect her $0 premiums to change.  Without any change in location, tobacco use, or income, her premium had gone from $0 to almost $150. This was a huge jump considering she went from paying nothing to almost $2000 in total just for the premiums. Her face dropped and she went silent.

I saw different versions of this situation in many consumers throughout the six weeks of open enrollment. While the price of plans went down across the state of PA by 2.6%, many people’s payments jumped due to a decrease in premium tax credits given, especially in Southeastern Pennsylvania.

I felt lucky to work on the front lines of enrolling people during this time.  I felt the pain of looking at a plan that suddenly became unaffordable. I felt the joy of telling someone who had been uninsured for years that they would finally be able to see the doctor they’d been holding off on.  But mostly, I felt disheartened when in the end I wasn’t able to help everyone.

PHAN enrolled a total of 256 people in the marketplace throughout those six weeks of open enrollment.  We called hundreds of people offering help, distributed thousands of fliers, and answered what felt like millions of questions about the complicated topic of health insurance.

I think the quote, “it’s not perfect, but we’re working on it” is fitting for describing our healthcare system. While these numbers are not exactly what we wanted or hoped for, I am proud to be serving for PHAN and NHC working to improve the quality and accessibility of healthcare.