The Power of Listening by Kayla Clark

Near the beginning of my service term, a patient came in to pick up his medication. I discovered that I did not have medication for anyone under his name, even after double checking every name in the medical cabinet. After checking my records, I learned that the patient had not re-enrolled into the program, and could not obtain his medication until he turned in all his documentation for the application. Regretfully, I informed him that I could not get his medication until he brought in income verification documents. He left my office frustrated. Six months passed, many voicemails were left, and a letter was sent in an attempt to obtain the necessary documents. When the patient eventually returned, I asked if he had received any of my messages. He shared that he had lost his job and was unable to remain in his apartment and had needed to move in with family. I now understood why I was unable to reach him. I listened to his concerns, and we were able to come up with alternative options that made it easier for him to get his medication in the future.

Communication is an extremely important skill in the workplace. An often forgotten aspect of communicating is taking the time to listen to those around you. It is important to be able to take a step back and  listen to someone, even if their opinions differ from your own. Discourse can help develop your ideas. Instead of striving to fight for your opinion, take the time to listen to the other person. This skill helps me in my position at the health center because it allows me to listen to my patients.

My position requires me to obtain many documents and signatures from the patients. Sometimes it is incredibly difficult to get them to follow through and complete the documents. At times, it is easy for me to get frustrated or annoyed that someone may not turn things in when I want them too. But at the end of the day, I must step back and recognize that these patients have other things going on in their lives. A phrase often recited by many social workers is to “meet the patients where they’re at.” Even though I may not be in the same place in my life as my patients, it is important to respect that they will come in when they are ready, and will complete the tasks on their own time. For some that may be a few weeks for others it may be a few years.

It is important to build a sense of trust between you and the patients you interact with. Take the time to hear them out and get a sense of what they need from you.  You don’t have to agree with what they say or put yourself in harms way. But until we take the time to hear someone out and attempt to understand where they are coming from nothing will get done effectively. 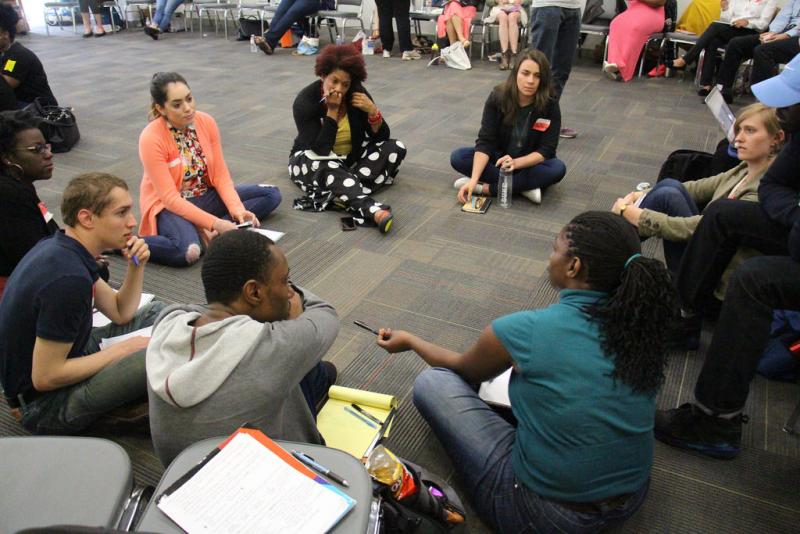