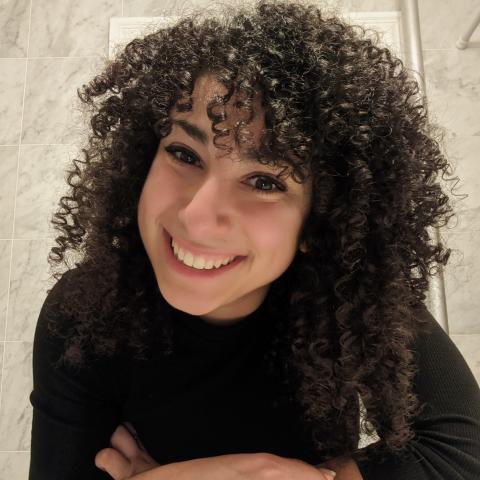 Amy Ghattas (she/her)  joined the National Health Corps program as a program director for New York in September 2019. After having completed an Americorps service term herself back in 2015, she obtained a master’s degree in public health and has since been previously involved in work as a health educator, primarily focusing on sexual reproductive health among the youth population in inner city urban areas. With a passion for service and a recognition of the challenges many people face when taking control of their own health, Amy strives to continue to play an active role in her community. From coordinating wellness programs at her local nursing home, to promoting physical activity at her local gym, she is always on the move and doing something to better herself and the lives of the people around her.

When she’s not working, Amy is on some kind of adventure. After all, the world is full of millions of opportunities, and we are just practicing the art of which ones to say ‘no’ to.