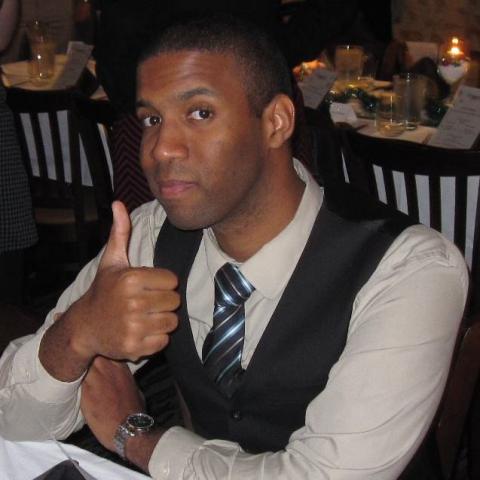 Dustin Arceneaux (he/him) began his career in civil service as program development intern for the United States Department of State in 2011. He assisted Department of State program officers in developing cultural exchange programs for foreign delegations from countries such as Russia, Germany, and Turkey. He received his Bachelor’s degree in Communication from the University of Central Florida in 2011 and graduated with a Master of Science, Health Education & Behavior from University of Florida in 2013. He became a Certified Health Education Specialist (CHES) in 2014 and in the same year took on the role of Director of Education for Planned Parenthood of North Florida. He subsequently segued into the role of Regional Coordinator for a newly developed Planned Parenthood affiliate in the same area in 2015, now named Planned Parenthood of South, East, and North Florida. In these roles, he directed family planning and relationship education programming for youth, college students, and adults. He personally provided communication skills training to healthcare staff, family planning education to medical students at the University of Florida Shands Hospital, and sexual communication skills training for pharmacists at the Alachua County Pharmacist’s Association (ACPA) as well. He took on the role of Program Director for the National Health Corps Florida – AmeriCorps program which is implemented through the Northeast Florida Healthy Start Coalition in order to use his skills to expand his impact on different areas of health including nutrition, exercise, mental health, injury prevention, access to healthcare, speech pathology and audiology.