On Being A Vaccine Ambassador

My name is Daniel Gonzales, and for the past 10 months, I served as a vaccine ambassador for Wellspace Health, at their Birth and Beyond site in North Highlands California. I first applied to this position just to have an excuse to have a gap year, fully expecting to not be accepted. Then one day, while still brainstorming all the paths that I could take in life, I was startled by an email inviting me to an interview in just a few short days. Having just graduated high school, I thought that my upcoming service term would be a short trip that would leave me with some good money and something snazzy to put on my future job applications. I had no idea that my service term would not only be one of the most formative experiences in my (admittedly young) life, but would ignite a passion in me, and show me a future to strive towards.

At the beginning of my service term, I tried to be as by the book as possible; helping around the site wherever I could, and frequently seizing the opportunity to inform and reach out to patients. I quickly realized that my style of service wasn’t as amazing as I thought it would be. The doctors were too busy for me and frequently used medical terms that I didn’t understand while speaking at a pace that left me dizzy, whereas the non-medical side had a tight bond with one another, which left me feeling like an outsider looking in. However, as my service term continued, I eventually found my rhythm and made my connections, becoming one with the fast-paced machine that was B&B. I figured out how to navigate myself, working with and learning the ways of the non-medical side, and finding places where outreach was needed, like local food banks and shelters.

After flying solo for about three months, I met my fellow AmeriCorps service member and Vaccine Ambassador Yasine. We hit it off instantly, talking about our paths into AmeriCorps, swapping childhood stories, and arguing over rock vs. hip-hop. In the coming months, Yasine and I spent a majority of our week at a local food bank, where we spoke to people about vaccines and about Wellspace Health. Reflecting on a few encounters at the food bank, I remember the first time Yasine and I spoke to a woman named Valerie. At the time of meeting her, she had gleefully informed us that she had just secured housing after three years of experiencing homelessness. After much conversation and congratulations, she eagerly accepted the Wellspace pamphlet we offered, informing her about all the services they provided. At our next few meetings, Yasine and I attempted to approach the subject of vaccines with her, but were met with resistance and slight annoyance. She informed us that she wasn’t interested in receiving any vaccines because the needles reminded her of the time she suffered from substance addiction. Yasine and I knew that we couldn’t fault her, but we didn’t know how to convince her. Despite our numerous attempts to alleviate her discomfort, she remained staunch in her beliefs and eventually stopped going to the food bank altogether. I like to believe that this was because she found a nice place to stay and a good job to make money so she wouldn’t need the food bank anymore, but unfortunately, I can’t be certain.

On a more positive note, I believe that Yasine and I changed Wellspace Health for the better. A little over halfway into my service term, Yasine and I were contacted and asked to make a presentation for a few health educators. As this project progressed and built momentum, it attracted more attention, piquing the interest of some higher-level staff, and eventually, even the Chief Medical Officer herself was emailing us. What started out as a project for a small group turned into a large-scale presentation for educators, multiple site supervisors, a few directors, and even the CMO. Despite its constant evolution, we ended up with a coherent, hour-long presentation that had to be performed absolutely flawlessly. Needless to say, we had a lot riding on this project. We knew that we had to fail as many times as we needed in practice, so we wouldn’t fail when presenting. The days leading up to it were filled with missed lines, countless redoes, and more than a few swears, but finally, the day was upon us.

As we walked through the halls of the unfamiliar building, guided by a receptionist, we arrived at the meeting room already filled with dozens of people who could end our careers with a word. Yasine and I looked at each other one last time, saying nothing. This would be where we speak our last words. Or so I thought. What happened next still stuns me to this day. The presentation was flawless: every line was perfect, every joke landed, every question was answered, and everyone in attendance was surprised at the level of effort and depth we went to in creating it. What they expected was a boring little lecture about vaccines and how they worked. What they got was a presentation about vaccine history, systemic barriers to getting vaccinated and how to alleviate them, how to combat vaccine disinformation, and a whole section about historical mistrust in the medical system. After an hour and a half of presenting, questions and congratulations, we had no more than three other projects on our plates, undoubtedly because of our thorough success with the presentation. The reward for hard work, as it turns out, is more hard work.

Sitting here now, reflecting on the events of my service term, I realize just how quickly it went by. Ten months gone in what feels like no time at all. I can’t say I’m the same person that I was before AmeriCorps; every person I met, every story I listened to and every experience I’ve had has made me a better, more socially conscious person, and I cannot recommend it enough. I believe that there is no better profession than service to those in need, and AmeriCorps not only gave me a way to do that during my term, but also helped me find a path to make it a career. 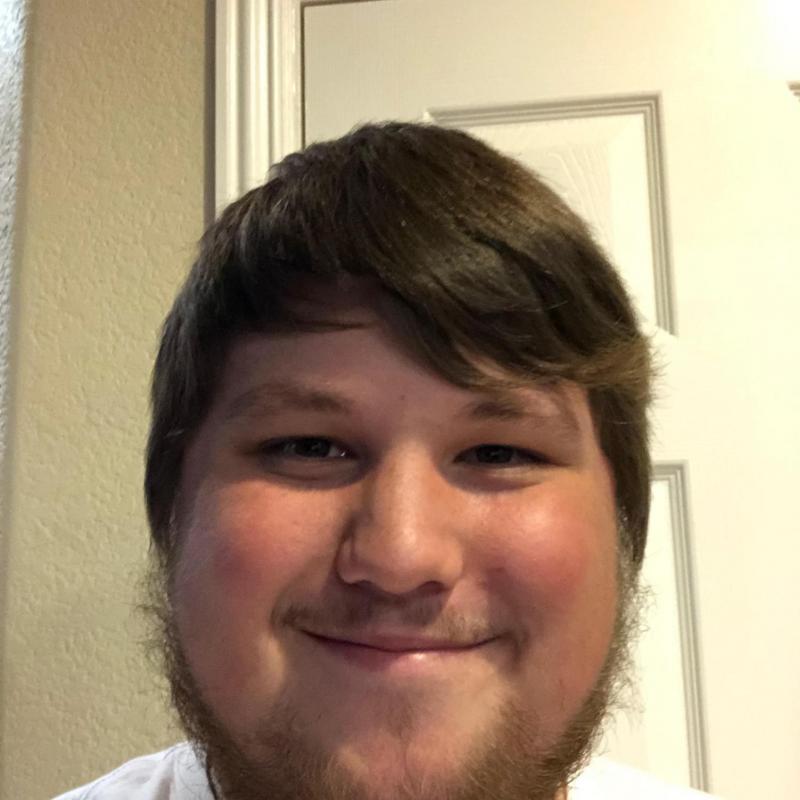 Daniel served at WellSpace Health in Sacramento, CA as part of the 2021-2022 Program Year. He served as a Vaccine Ambassador as a recent graduate from high school.