As part of the Medication-assisted Treatment (MAT) team at Sun River Health, I serve patients who struggle with opioid use disorder. With a multidisciplinary team that safely administers Buprenorphine or Naltrexone, the MAT program works with patients to help them overcome obstacles and improve health outcomes. An integral aspect of the MAT program is the care plan for each patient that is updated every six months. The aim of care plans is for the care team to talk to the patient to understand, from their own perspective, what their goals are, not only for recovery, but also for the myriad of things that can affect their recoveries, such as mental health, support systems, and other psychosocial factors.

For one of the early care plans I did, I called a patient who had only been with our program for a few months. As I spoke to him, he shared with me how since he’s been with us, he feels as though things in his life are much more stable and that he’s been more motivated to maintain consistency with his job, housing, and family, among other things. He seemed overjoyed and even surprised at what this newfound stability brought him. For me, as a new AmeriCorps member, it was encouraging to see that the program I would be serving with was making such a positive impact on people’s lives.

This conversation brought me back to a couple weeks prior, where, during an NHC member development day, we reflected on a Ted Talk by Johann Hari in which he spoke about the importance of connections for people with substance use disorder. Through their bonds and relationships, they can rediscover purpose. I’ve found this to be true for our patients. Although the medication helps decrease withdrawals and cravings, for our patients, it is their own determination, which is strengthened through the realization of their connections, that help them through their recovery.

As I’ve settled into my service term, I’ve come to learn that some patients have a vast support system (parents, friends, significant others, etc.) while others lack supportive sober connections, and the MAT team may be the most consistent social support that they have. That’s why it’s been such a pleasure to work alongside and learn from such a dedicated team, from care managers who assist patients through difficult situations to the providers who take a genuine interest in patients’ lives. I was pleasantly surprised when I learned that the provider at Peekskill even goes as far as to call her patients on their birthdays in case they don’t have anyone else in their life that would remember.

Ultimately, for the patient I spoke to and others like him, the MAT team provided a baseline support system for him to be able to recognize the other motivations he has in his life. From there, he was able to regain control of his life. He gained a sense of self-efficacy, and this drive is what will ultimately help him through his recovery.

Though I have a lot left to learn, what I’m learning through my NHC term about the value of connections and how they are created is something that I will carry with me in everything I do in the future. 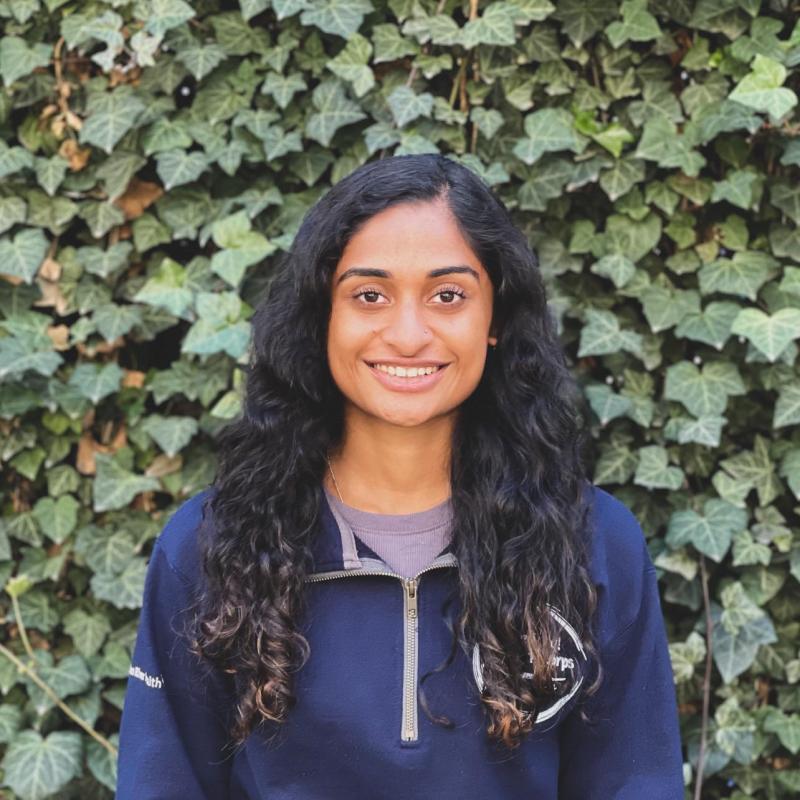