Those are just some of the statistics of sexual assault. It is estimated that 1 in 6 women in America have been sexually assaulted, 1 in 10 men in America have been sexually assaulted, and every 68 seconds someone is sexually assaulted. To add on, 1 in 9 girls and 1 in 54 boys under the age of 18 have experienced sexual abuse or assault (According to the Rape, Abuse and Incest National Network). The astonishing statistics share how common sexual assault is, despite how little it is talked about and despite the little number of perpretrators that are reported.

I serve at Children's Primary Care Center, an outpatient clinic in Pittsburgh, PA. One of my main roles at my host site is to partner with victim service agencies and refer patients to them. For my role, I do  research on sexual violence, and partner with victim service agencies to connect survivors with support, such as medical and legal advocacy and counseling. I have seen the negative short term and long term effects of sexual violence on an individual and a family and also seen the remarkable resilience of some families overcome a terrible situation. I have recently finished a training to be a certified sexual assault counselor for Pittsburgh Action Against Rape, and I will be using that training to be an on site advocate for my clinic to talk to patients who reveal sexual violence and help them through the next steps, whatever those are for them at that moment. My role has increased my passion regarding supporting sexual assault survivors and advocating to prevent sexual violence from occurring.

You can help by seeking to create an environment and society that does not tolerate sexual assault and promotes social norms that protect against violence. Learn that sexual assault does not discriminate; it can happen to anyone regardless or race, gender identity, sexual orientation, and more. Shut down jokes about rape and sexual assault and stand up for others who might be vulnerable. Stop victim blaming and put the responsibility on to the perpetrator. Teach kids and adolescents about sexual consent, communication and respect and that prepretrator actions are not tolerated. Together, we can work towards ending sexual violence.

Stand with me today by believing and supporting survivors to create a community that does not tolerate sexual assault or sexual violence of any kind, and seeks to advocate for the fact that SA is not OK.

If you or someone you know has experienced a sexual violence and would like support, contact the Rape, Abuse, and Incest National Network (RAINN) hotline at 1-800-656-HOPE 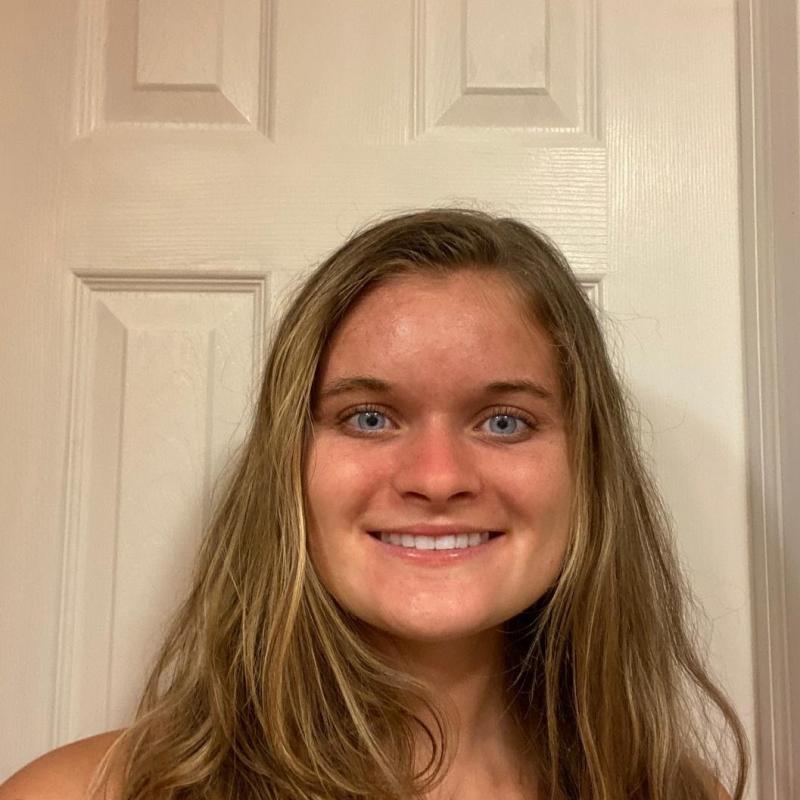 Where are you from? I am from Long Island, New York!

Why did you decide to join NHC?