When Lyla* was 17 years old, she came out to her parents as a lesbian. Instead of finding love and acceptance, she found rejection. Her parents threw her out of their home without a second’s thought. No one else was willing to take her in long-term. While she should have been worrying about finding a date to prom or final exams, Lyla was worried about keeping herself off the streets. She was forced to couch surf, sleep on friends’ floors, and hop from house to house as much as she could. She was forced to work multiple part-time jobs to try to make ends meet. While all her friends went off to college, she stayed behind trying to scrape together the ashes left behind by her parents’ rejection into something resembling a life. In the end, it wasn’t enough. All the strain on her mental and physical health led to her missing one too many shifts. Eventually, she ended up on the streets, jobless, with nowhere and no one to turn to. She’s been experiencing homelessness off and on for the past six years, practically her entire adult life. 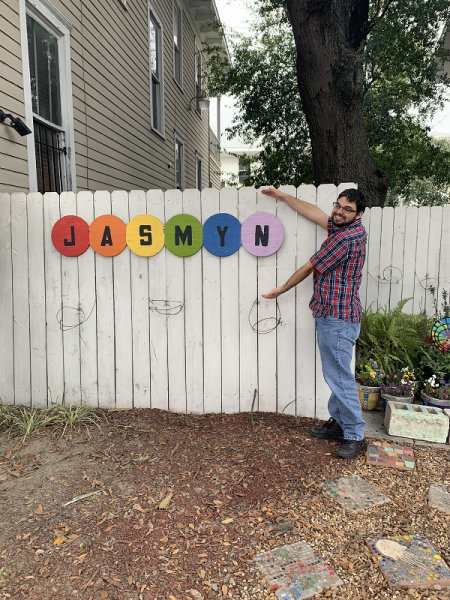 This isn’t some isolated incident; I’ve heard several stories almost exactly like Lyla’s since beginning my service at JASMYN, a community center for LGBTQ+ (Lesbian, Gay, Bisexual, Transgender, Queer/Questioning) youth aged 13-24. I primarily serve with JASMYN’s housing team, meaning the clients I interact with daily are experiencing homelessness. I spend my days linking youth to much needed safety net resources such as housing assistance, mental and physical health care, social benefits, and even basic necessities of life, such as food and water.  JASMYN acts as a safe haven for these youth, a place where they can get off the streets for a little while and find acceptance and compassion. I try my best to make each day a little better for vulnerable youth. Serving at a place like JASMYN and coming face-to-face with the consequences of everyday cruelty, ignorance, and bigotry, makes it impossible for you not to acknowledge the privileges you’ve been given just by virtue of your own birth.

Youth who identify as LGBTQ+ are at more than twice the risk of experiencing homelessness than their straight peers. In fact, it’s estimated that 40% of all youth experiencing homelessness identify as LGBTQ+. Why is that number so high? Well, many LGBTQ+ youth find themselves in the same position as Lyla when they come out. More still experience family instability and a deterioration of family relationships over time. Because cis-gender and heterosexual youth (or, youth who identify as straight and do not identify as transgender) are less vulnerable to these challenges than LGBTQ+ youth, cis-gender and heterosexual youth have privilege, or an unearned advantage, over their LGBTQ+ peers. It doesn’t mean they’re bad people, or that they have an easy life. It just means that they aren’t disadvantaged due to their sexual orientation or their gender identity.          Lyla’s story and others like hers have forced me to confront the privilege that runs through my own story. While there were many times when I worried whether my evangelical family could ever accept me for who I am as a gay man, I never had to face the outright rejection and exile Lyla did. I was fortunate enough to be born into a family with enough disposable income to support me through college, whereas many queer youth have no support upon the advent of their adulthood. I have never had to worry about finding my next meal, whereas Lyla has had to deal with hunger on an almost daily basis. Lyla is a woman of color, which means she’s had to face sexism and racism that compound her already significant challenges. I am a white-passing man who has not been subjected to discrimination based on the color of my skin or my gender-identity. And, unlike Lyla, I have always had a safe place to stay at night.          Because of my privilege, I’ve had a tremendous advantage over Lyla in almost every single way. When I think 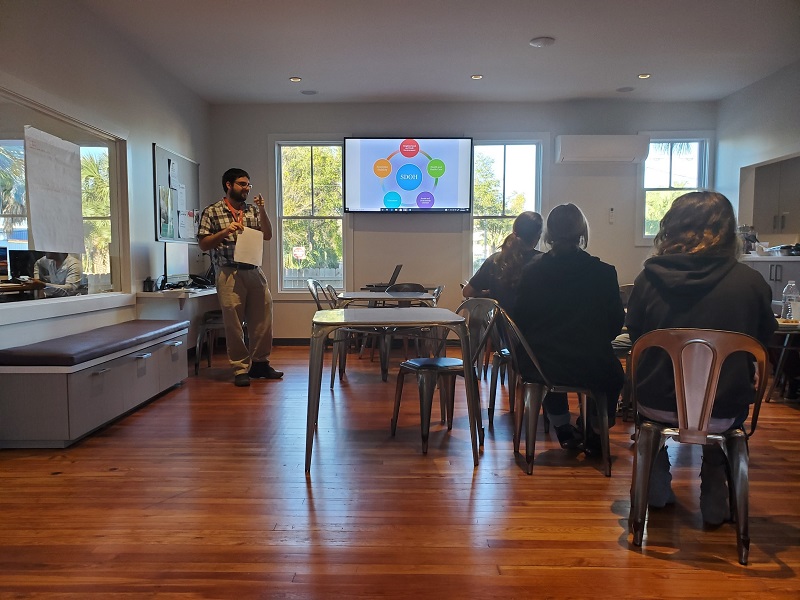 about this, my first instinct is to feel a deep sense of guilt. The process of acknowledging your own privilege is a painful and sobering one. That’s understandable. It shouldn’t feel good to realize that you’ve been given an unearned advantage over marginalized and vulnerable groups of people. Everyone possesses privilege that other people don’t have. Maybe you have able-bodied privilege, or class privilege, or white privilege. Maybe you have privilege from your education or from your citizenship status. If you listen to the stories of people around you and reflect on the similarities and differences between their stories and your own, eventually you will awaken to the reality of your own privilege.          So, what do you do after you’ve become aware of your privilege? Well, I can tell you that feeling guilty over your privilege helps no one. Guilt can be a powerful paralytic; it can keep you focused on yourself and your own feelings so much that you never move past the simple act of acknowledgement. Or worse, guilt can lead some people to willfully close their eyes to their privilege and pretend it doesn’t exist. So instead of feeling guilty over your privilege, I think you should choose to use your privilege to empower others in need. I think one of the best things you can do to help those who have less privilege than you is to sit down and listen. Let them take the lead when it comes to their own liberation. At JASMYN, I let my clients dictate their own needs and goals, rather than assuming that I already know what’s best for them.        Sometimes, people who never had the same privileges that you did will act in ways that you don’t completely understand, or agree with. One thing that I’ve heard over and over again from JASMYN staff members is that “behavior is the language of need.” With every client interaction, it is important to not get defensive or offended if a client acts in a way that you consider hostile or negative. They are just trying to get their needs met as best they can.         I will never completely understand everything that Lyla went through. But, through listening and a healthy dose of empathy, I can begin to find some common ground between us. That is the secret to meeting youth experiencing homelessness where they’re at. My privilege might give me an unearned advantage, but it doesn’t make me better or worse than anyone else. It just means I’ve got some work to do. Once a person understands that, they can begin the process of trying to make this world a more just place for all. 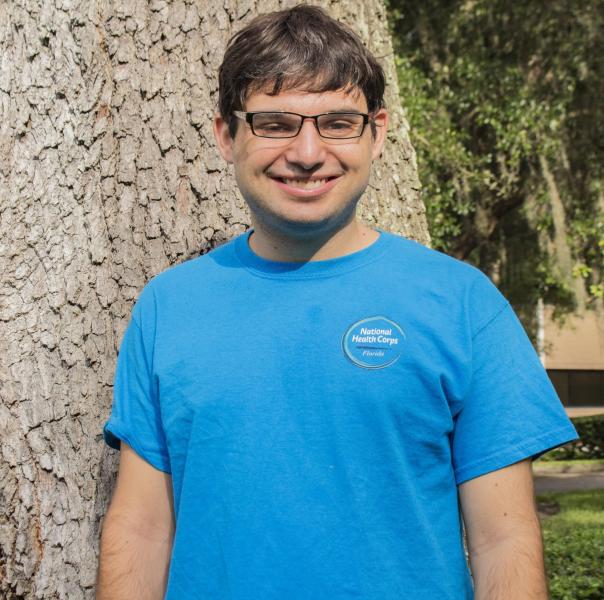 This blog was authored by NHC Florida member Nathan Ramos. Nathan serves at JASMYN as a Care Coordinator.