Recently, the staff at my host site, Girls in the Game, read and discussed the article “Why Social Emotional Learning (SEL) Alone Isn’t Enough” by Dena Simmons. Girls in the Game focuses on empowering Chicago girls through sports, health, and leadership activities with an emphasis on social emotional learning. Simmons warns that “Done poorly, SEL faces the risk of becoming white supremacy with a hug.” This line reverberated as I reflected on my National Health Corps trainings and how they have encouraged me to continuously consider privilege, power, and positionality specifically related to public health. Engaging in workshops by the Chicago Freedom School and trainings on trauma-informed care grounded my service and ultimately enabled me to better support the Girls in the Game participants as a Teen Coordinator.

There are many opportunities for trauma informed care during my day-to-day service. We start each weekly Teen Club meeting with emotional check-in circles and our curriculum involves choices where the teens can express their interests and choose the topics of the week. While the teens enjoyed weekly kickboxing, self-care, and yoga sessions, they expressed interest in more justice-fueled activities and spaces. Girls in the Game received a grant from Healing Illinois, an initiative by the Illinois Department of Human Services to build “a bridge to a racially equitable Illinois” and the Just Teens program was born.

The Just Teens program embodied many of the principles I had learned about during my NHC trainings: it centered the teens’ voices and experiences as they created and coached social and racial justice activities for younger Girls in the Game’s participants. The program began with a two-hour kick-off event “Talking About Race,” led by racial equity consultant Ismalis Nuñez, who created a space where teens could openly share about their identity and current world issues. After we selected 7 teens from our Teen Squad members, I helped facilitate weekly meetings where the Just Teens group created curriculum based on identity, race/ethnicity, and gender stereotyping. I beamed as I watched the teens coach their programming for 3rd-8th graders after 20 sessions of careful planning, collaboration, and practicing. The first “Talking About Race” event eventually led to two more, where over 30 teens came together to discuss current events. In Zoom breakout rooms, we had conversations about topics like socialized beauty ideals and I watched as the group found solidarity and power in one another.

The NHC training “Public Health and Social Determinants of Health” led by Naomi Sugar reinforced that racism and health disparities are systemic. I took away that interventions that focus on health as only a personal responsibility and fail to recognize and address trauma risk becoming what Simmons says is “white supremacy with a hug.” With this in mind, I look forward to continue integrating programs like Just Teens and events like “Talking About Race” along with physical fitness activities into our teen programming and utilizing trauma-informed skills I’ve learned during NHC training to promote health equity! 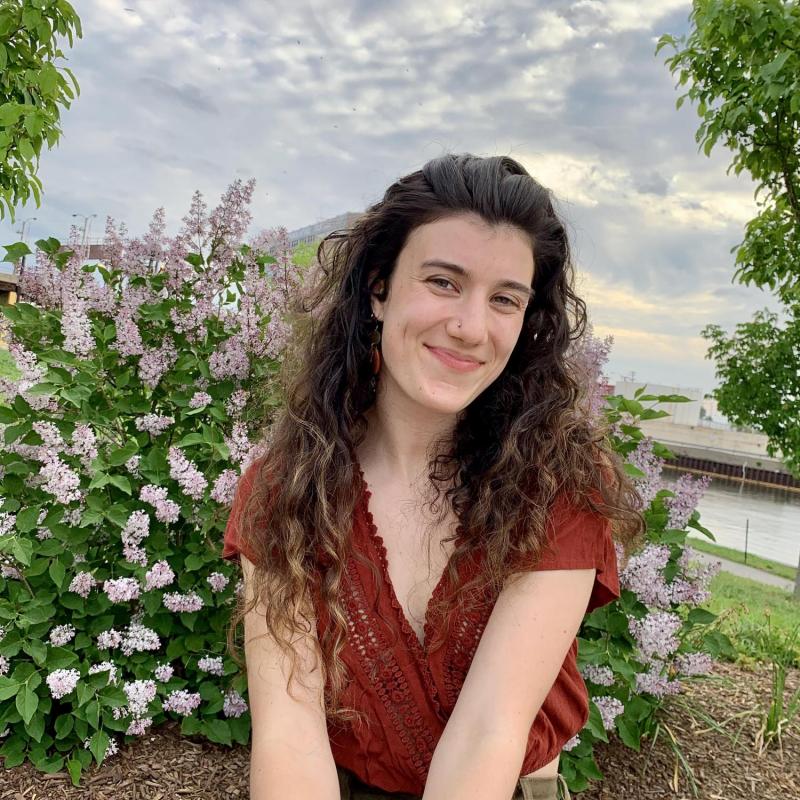 Teen Programs Coordinator at Girls in the Game